Disney’s Tarzan is their thirty-seventh animated feature film and the last film of the Disney Renaissance. It is based on the novel Tarzan of the Apes by Edgar Rice Borroughs. It was a box office success, opening at a #1 spot which hadn’t been seen since Pocahontas, and it was also more successful than its predecessors Hercules and Mulan. That’s not surprising because its budget was $150 million, which makes it the second most expensive Disney animated feature film ever made, second only to Tangled which was released in 2010 to a budget of $260 million.

Once again, this post is somewhat difficult to write, because Jane isn’t the focus of this film. She’s not even considered a traditional Disney Princess by any stretch of the imagination, and her character is a rather accurate portrayal of a 19th century woman – from her completely overbearing costume to her sensibilities. So do I find her interesting?

All of Jane's problems begin when she dares to sketch a monkey.

Of course. but I’ll explain why at the end.

Jane is first introduced wearing way too much clothing for a trip into the West African jungle. Her curiosity overcomes her and she is separated from her father and guide, before being chased by a pack of baboons. Tarzan comes to her rescue, as any 19th century distressed damsel can expect.

I didn't exactly find Jane boring, but she's not as interesting as her contemporaries.

The two then bond, because Tarzan’s never seen another human before, and Jane’s never seen a half-naked man before. Presumably. She’s excited to share the ape-man with her father in the name of progressing science. Against the gorilla leader’s wishes, Tarzan returns to Jane’s encampment over and over, so that Jane can teach him English and educate him in other matters. They fall in love. 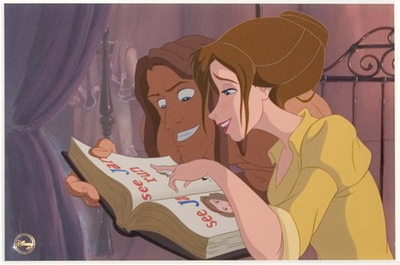 The time comes when Jane has to leave Africa for England. She’s completely torn between her love for Tarzan and her need to be among civilisation. Tarzan thinks if he leads Jane to the gorillas, she’ll stay with him. You can educate a man on all matters of the world except the heart, apparently. After siding with the humans when the alpha male finds out about Tarzan’s betrayal, he decides to leave Africa to be with Jane in England. 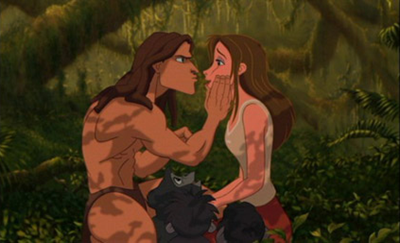 But the genteel English zoologists have been betrayed by their guide, Clayton. He wants to trap the gorillas and sell them for 300 pound a head in England. Jane is captured and the allies are locked up. They escape with the help of Tarzan’s elephant friend. Rushing to save the gorillas, Jane bravely fights alongside the men, even though she totally didn’t have to because what use are women in the 19th century besides to look pretty and be useless? Jane personally saves a number of the gorillas. Yay!

The thing that sucks about Jane is that she’s in the process of leaving Tarzan behind as the new leader of the gorillas, even though she’s totally bonded with him through adventures and life-threatening situations. She even goes so far as to actually leave the beach on a little rowboat. I mean, like, what? Jane! Do you love this man? Why do you have to leave? STUPID GIRL. And the only reason she jumps overboard to go back to Tarzan and live as his jungle wife is because her daddy tells her to. Come on, Jane! No wonder you’re not a Disney Princess, you even put Snow White to shame!

Now just stand there and think about what your role is.

Well, except for the fact that you’re the one to kiss Tarzan. But he doesn’t even know what kissing is, so that doesn’t get you bonus points!

2 thoughts on “Me Tarzan, You Jane”

Indie author and resolute defender of the Oxford comma, Lissa was born and raised in Australia. Lissa is the author of the in-progress CHAOS OF STARS serial, and books THE EDGE OF DARKNESS, TINA STORM: DEMON HUNTER, DEMON'S BLOOD, and THE ARCHIVE OF LOST DREAMS; Lissa is also the Episode Interactive author of NO ANGEL, GUARDIAN TRIALS, and THOSE LEFT BEHIND for Pocket Gems. 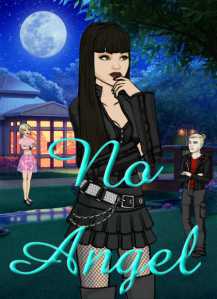 On hold interactive short story from Episodes Interactive.
Eight teens compete to become the new Guardian to the King and Queen. Will unexpected love get in the way of duty? 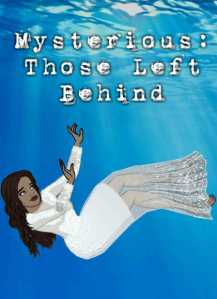 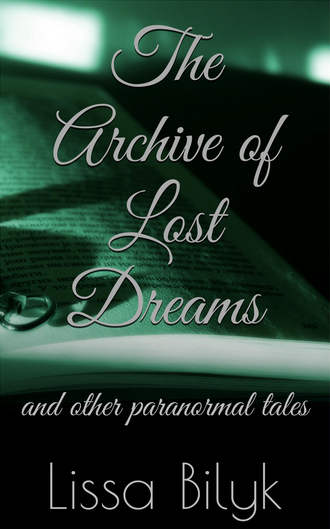